The farm’s 12-foot gator “puts on a good show,” Chris says. It is the first “big guy” visitors see before touring a large pond where other adults live in a natural setting. (Photograph by Colette Boehm)
Up Close

It changed his life.

Chris now owns Orange Hill Gator Farm in Chipley—home to an estimated 700 alligators. It has become a refuge for many animals and a tourist attraction.

“I heard about a Dothan alligator farmer on the Gene Ragan Show,” Chris says, referring to a popular regional show in the 1990s. “The show visited all kinds of farms, and this time it was an alligator farm.”

Chris says he immediately knew he wanted to learn more about the business.

“He welcomed me up there, and we kind of talked a little bit,” Chris says. “I came back home and told my wife, ‘Hey, we’re gonna be alligator farmers,’ and, of course, she thought I’d lost my mind.”

That was in 1996. The decision turned out to be a good one, though the business—and Chris’ interests—have changed dramatically through the years.

“First, it was for meat and hide,” Chris says of his farm. “In 2008, that market went away. When the economy went south, the alligator industry took a hit also, so we had to go a different direction. We started leasing and selling alligators to exhibitors. I’ve had a couple places through the years that we’ve had alligators, but now it is mostly down in Bay County, the Panama City Beach area.”

Three years ago, Chris opened the farm to tourists.

“We made it tourist friendly, and we’ve been rockin’ and rollin’ ever since,” Chris says. “When people come to Florida, they want to see alligators. A lot of times, the gators get a bad rap. We try and show people the other side of alligators because they’re part of our ecosystem. We’ve kind of taken over a lot of their territory with housing and different type things that cut back the amount of areas where they can thrive.”

The farm welcomes locals and visitors to Washington County, as well as vacationers who drive up from Panama City Beach. One private tour is offered daily. It is limited to a single group. Chris says family and friend groups like having a tour to themselves, especially in the past two years due to the COVID-19 pandemic.

During the two-and-a-half-hour tour, visitors hold and feed baby alligators, and those 1-year-old and older. They see their growth progression in various tanks and pens. In a nearby pond, large gators living in a natural setting are the main attraction.

Although in a natural setting, the gators may not have the natural instincts to survive or may have been relocated from an unsafe situation, Chris says, noting that feeding the gators is part of the farm’s mission to humanely care for them.

“Some of those are ones that we’ve raised, but then there’s also a few in there that we’ve caught at different locations because they were considered nuisance alligators,” Chris says. “We brought them in to give them a second chance at life.”

The farm is also home to several other species—including two rescued large African spurred tortoises, goats, iguanas and rabbits—that visitors can pet, hold, feed and learn about from Chris and the staff. Three other popular residents are coyotes: brothers Rowdy and Wiley and sister Wiggles.

Chris says visitors are fascinated to learn more about the coyotes.

“It’s an opportunity for people to get up close and interact with them when they may have never seen them before,” he says. “They’ve only heard them in the woods. I think they get a bad rap.

Chris sometimes wishes he had named his farm differently.

“Change it from ‘gator farm’ to ‘gator refuge’ or ‘alligator refuge’ or something along those lines,” he says, “because typically, when you say farm, people automatically assume that we’re processing and killing alligators. That’s still a pretty strong industry. The meat market is still really good. But I have no desire to do that.”

His motivation now is to introduce people—especially the young—to the animals. He wants to foster a better understanding of and appreciation for the animals.

What began as an adjustment to economic conditions led to a new business model and goals. Chris is more of a teacher than he expected to be when he started the farm.

“My family will be quick to tell you that I’m not necessarily a huge people person, but I love teaching—young and old—about the alligators,” he says. “We just enjoy teaching and helping people understand about alligators as opposed to frowning on them.” n

Visits to Orange Hill Gator Farm are by reservation only, at 9 a.m. Monday through Saturday, April through October. To schedule a tour, visit orangehillgators.com or call 850-527-1383. 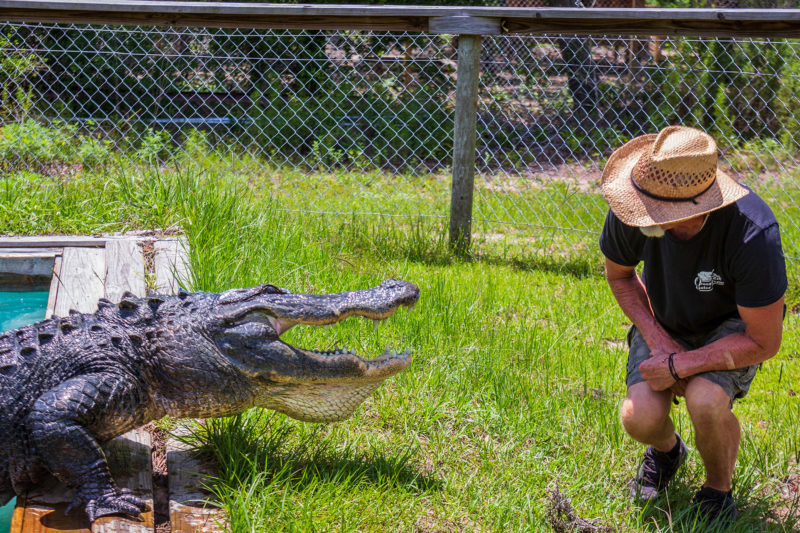 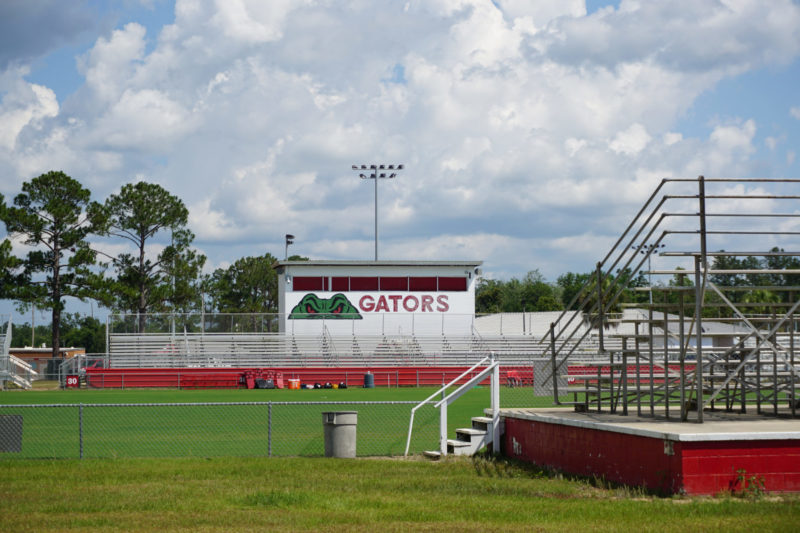 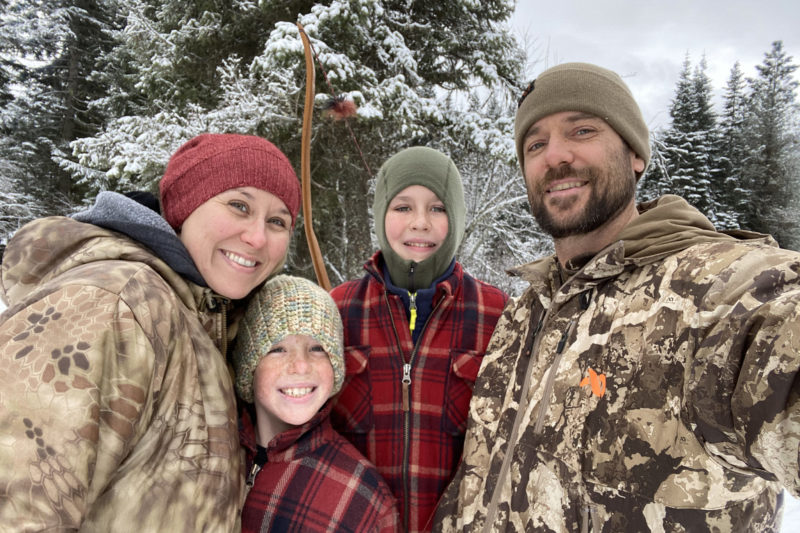