Electric SUVs are available now and pickups will be soon. This development has been anticipated for years. Electric vehicle sales are about 24 times higher than they were 10 years ago, with several factors driving demand:

Ford’s F-150 Lightning is scheduled to arrive in spring 2022, starting at less than $40,000 for the commercial trim package with a 230-mile range. A 300-plus mile battery is an option. All models are four-wheel drive with respectable towing and payload capacities. The Lightning is also equipped to provide 9.6 kilowatts of home backup power or portable power for a jobsite.

GMC announced a late 2021 release of an electric Hummer with 1,000 horsepower and additional features for off-road performance.

Rivian, a startup backed by billions of dollars from Ford and Amazon, plans to unveil its R1T electric pickup later this year.

Crossover SUVs are one of the most popular vehicle types, and a number of manufacturers say they will have electric models available soon.

And it’s not just vehicles shifting to electric.

Electric snow machines and jet skis are arriving soon. Even large construction equipment such as excavators, backhoes and heavy-duty trucks will have electrically fueled models.

One remaining hurdle for increased EV adoption in rural areas is fast, sufficient charging for longer trips. Most EV owners charge at home, but more fast-charge stations on rural highways will be helpful.

If you’re interested in an EV, talk to your utility. It may offer special EV rates or rebates.

A New Plant for the Panhandle

Area Bounces Back From Hurricane Michael 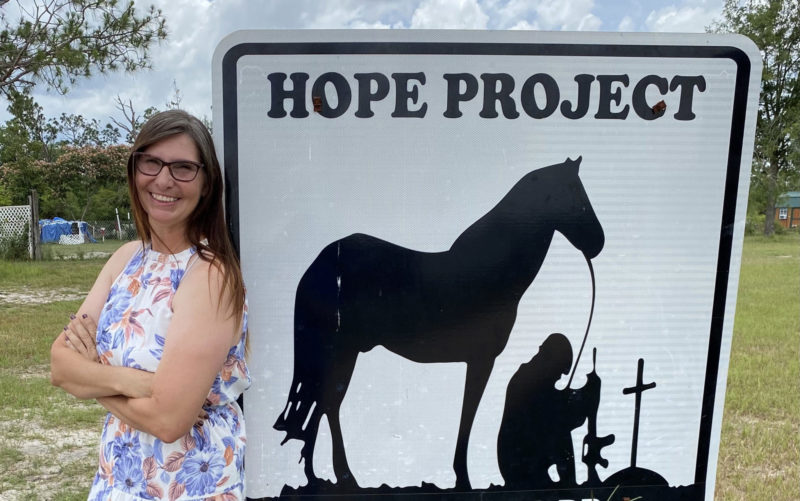