Clay Hayes reflects on his experience on TV series ‘Alone’

Thinking of his family—wife, Liz, and his boys Fen, left, and Coye—helped sustain Clay as he competed on “Alone.” (Photograph by Clay Hayes)
Up Close

As the biting cold along a remote Canadian lake gnawed at the outside of his shelter, Clay Hayes’ thoughts drifted home. Down 40 pounds, Clay’s body was struggling through the early stages of starvation.

Curled up in his sleeping bag, listening to the howling wind and the grumbling of his belly, Clay stared at a photo of his wife, Liz, and their two boys, Coye, 12, and Fen, 9.

A primitive bow maker, author and hunter from Kendrick, Idaho, Clay was one of 10 competitors on season 8 of History Channel’s survival series “Alone,” which was filmed last fall.

Compared to his competitors, Clay was succeeding. He built a shelter with a firepit that protected him from the elements. He foraged for berries and mushrooms, caught fish and hares, and was the only competitor to kill a mule deer buck with his bow and arrow.

But with these victories came losses. On top of losing 20% of his body weight, Clay spent months battling the relentless mental and physical struggles of surviving alone in the wilderness, thousands of miles from his family.

Not knowing when the end was near became its own game.

Growing up on a horse ranch in Milton, Florida, Clay had a calling for the outdoors from a young age.

Competitors on “Alone” are more than everyday outdoor enthusiasts. They are survivalists who have learned how to thrive off the land.

Their skills are tested as they are taken to undisclosed locations to survive as long as they can in isolation. Each competitor is equipped with 10 survival tools. Clay’s backpack contained a sleeping bag, pot, ax, saw, multitool, bow and arrows, paracord, fishing line and hooks, snare wire and ferro rods.

Competitors self-document their experiences on multiple cameras, capturing moments that take the audience into the day-to-day struggles and triumphs of each participant.

Even the smallest missteps can spell game over. An accidental cut on the hand, a twisted ankle, empty fish nets and animal snares, or running out of dry firewood in wet weather can lead a participant to tap out and call for help using an emergency GPS.

That call for help eliminates them from the competition. They also are eliminated if deemed physically or mentally unsound during weekly medical tests and interviews.

The survivalist who endures the isolation, harsh weather, and hunting and foraging the longest wins $500,000.

“Most of the reality shows out there are fabricated,” Clay says, insisting “Alone” is different. “The first episode I ever saw I said, ‘If I was going to be a on a reality show, it would be that one.’ It is the ultimate test to be dropped off somewhere and have to use the skills you developed.”

For 21/2 months, Clay survived on the shore of Chilko Lake, British Columbia.

The remote wilderness has one of the densest grizzly bear populations in the world. Clay encountered a grizzly, a mountain lion and a crafty fisher that stole his snared hares.

“I’ve spent a lot of time in the mountains and in the backcountry by myself, but never anything like that,” Clay says. “Total isolation from my family for that long is something that I have never experienced before.”

Clay met his wife, Liz, when they were 17 years old. After Clay earned a master’s degree in wildlife ecology from Mississippi State University, the couple moved to Idaho, where Clay worked for Idaho Fish and Game.

In 2009, Clay started making YouTube videos about traditional archery, bow building, hunting, and survival and outdoor skills. The couple moved to Kendrick in 2010, where Clay continued his career as a wildlife biologist and grew his bowyer side business.

Clay and his family live off the land. Most of their food comes from hunting, fishing, foraging and the large garden on their homestead.

As one who has dedicated his life to the outdoors, Clay had the ideal skill set to compete on “Alone.” What he couldn’t prepare for, though, was the mental struggle that came with being away from his family for so long. Yet in the end, that was what kept him going.

His darkest day didn’t come in the dead of night or facing down a grizzly. It happened somewhere between 50 to 60 days alone. The weather was cold and harsh. The nights were long, and the days began to blur together. Clay didn’t have much to eat and was beginning to starve.

“I stayed in my shelter all day and I thought to myself that next morning my two sons were going to see this on national television,” Clay says. “This was not the example I was going to set for them. I wasn’t going to do that anymore. I made the decision to view it as something I wasn’t going to suffer through but use as an experience.”

Clay outlasted his competitors, spending 74 days in the remote wilderness to win
season 8.

When Clay got home, he says everything fell right back into place. Five days after returning, he was back out in the mountains with his family.

“The whitetail (deer) hunt was still open,” he says. “We packed up the truck and caught the last few days of the season in Idaho.”

After experiencing an outdoor survival challenge like no other, Clay says he learned an important lesson.

“I knew my family was the most important thing in my life, but this experience really puts it front and center,” Clay says.

Fish the Spawn—All of Them 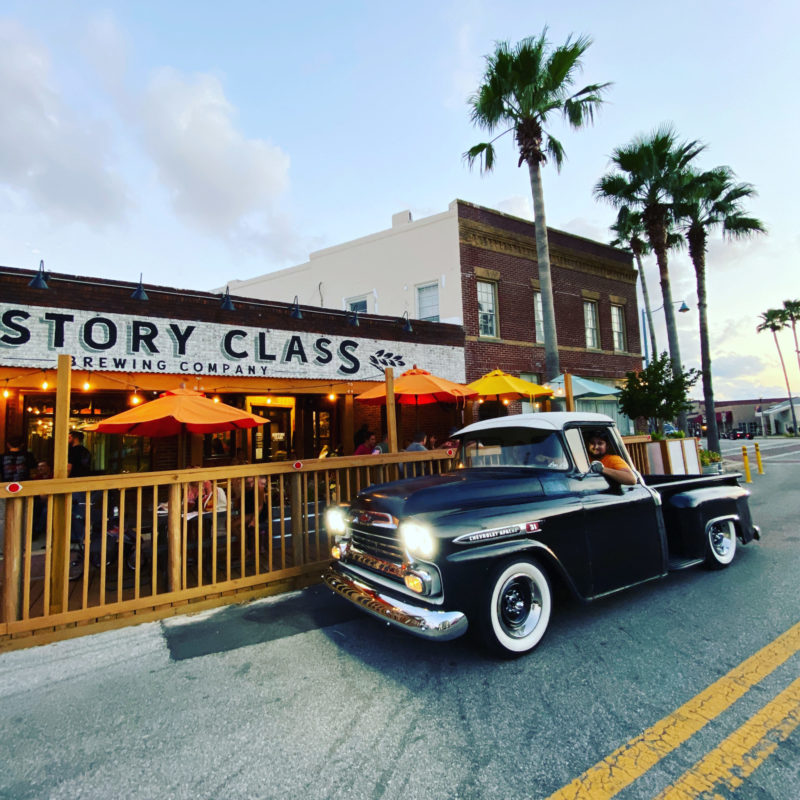 Being Schooled With Brews